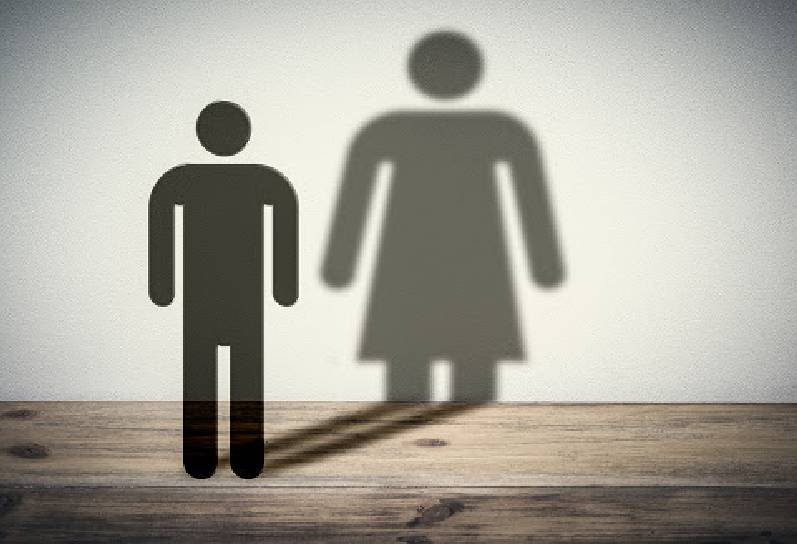 The creation of a male chest is one of the important procedures in FTM transition surgery. The surgeon must be knowledgeable of the differences between male and female chest to give proper results. Depending on the breast size, ptosis, and skin elasticity, any surgical technique can be adopted, such as semicircular, trans areolar, concentric-circular, nipple graft, and inverted T.

Total phalloplasty and urethroplasty are performed using Radial Artery Forearm Flap. The flap is harvested from the forearm and formed into a tube within tube structure (penile glans and corona are formed from the flap). The clitoris is kept intact for stimulation. The donor site is skin grafted over the forearm. Scrotoplasty is performed, and the testicular and erectile prosthesis can be implanted at a later time. The procedures like metoidioplasty create microphallus, often not capable of standing urination or penetration.